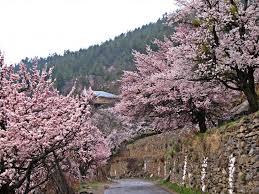 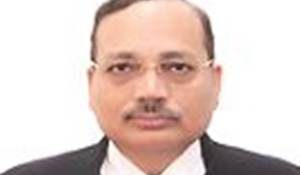 Shimla : The Central government on Wednesday notified the appointment of Punjab and Haryana High Court judge, Justice Surya Kant as the Chief Justice of Himachal Pradesh High Court. His […] Shimla :Fir the first time in its 20 year old history the Raid the Himalaya will not cover Himachal Pradesh and will only take place in Ladakh, Zanskar and Kargil.It […] Shimla: Thirteen people were killed when a vehicle plunged into a gorge killing all thirteen passengers on the mountainous Hatkoti-Tiuni road in Himachal Pradesh’s Shimla district on Saturday some 130 […] Shimla : Himachal Pradesh’s wildlife wing has spotted the highly endangered brown bear in the tribal district of Kinnaur. Eleven cameras have been placed at Lippa and other spots.One of […] Shimla : A court in Himachal Pradesh’s Shimla awarded the death penalty to three men on Wednesday for kidnapping and murdering a four-year-old boy for ransom four years ago. The […] Shimla :The 14th edition of Hero MTB Himalaya is all set to kickoff from Shimla on World Tourism day . The annual cross country multi-stage mountain biking race will be […] Shimla: Many people are doubting the figures of the Himachal government which has put the injured number of people at 2315 in the last 14 years. Out of these 30 […] Shimla: Four people were killed and three others injured when their vehicle fell into a deep gorge in Nankhari tehsil of Shimla district on Friday. They were on way to […]