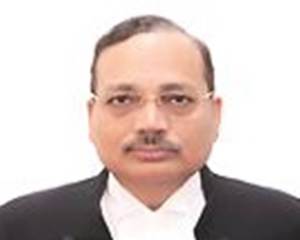 His name was cleared for elevation as Chief Justice by the Supreme Court in January this year.

Justice Kant started practicing law at the District Courts, Hisar in 1984 and shifted to Chandigarh in 1985 to practice at the Punjab and Haryana High Court. He was designated as Senior Advocate in March 2001.

He also held the office of Advocate General, Haryana till his elevation as a Permanent Judge to the Punjab and Haryana High Court on January 09, 2004.