GST collection up 44 per cent in 4 months 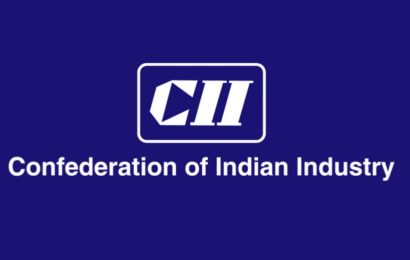 Shimla : Fed up with people throwing garbage in the open the Shimla civic authorities have decided to expose such people. The municipal corporation plans to install CCTV at a […] Shimla : The arrival of a large number of tourists since the past few days has once again led to heavy traffic jams in Shimla. On Saturday the circular road […] 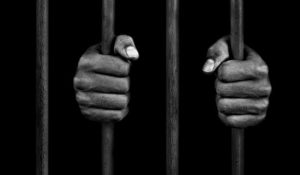 Shimla : After serving his long jail sentence a prisoner was set free and sent home. But within a month he has requested the jailer to take him back as […] Shimla : The Himachal Pradesh Tourism Development Corporation (HPTDC) is offering a special Diwali package in its hotels across the hill state. Guests staying in any Hotel of HPTDC for […] The 780 MW Jangi-Thopan-Powari hydro-electric project in Himachal Pradesh’s tribal Kinnaur district has been allotted to SJVNL a state run company. This was decided by the state cabinet which met […] Shimla : A couple of days before Dussehra the Himachal Pradesh government appointed a chairman and nine vice chairmen of various boards and corporations on Wednesday. Ganesh Dutt a senior […] Shimla: A man was attacked by a bear in Himachal Pradesh’s Dalash area of Kullu district. The 54 year old man was bitten and clawed on his face, neck and […] Shimla : The three days long International Film Festival(IFFS) of Shimla will begin from 12 October at Gaiety Theatre.Around 80 International and National films from 28 countries will be screened. […] Shimla: INTAMIN Transportation a Swiss company on Friday came up with a proposal to build the Shimla monorail. The firm made a presentation in front of the state chief minister […] Shimla : The Himachal government on Thursday decided to reduce the price of petrol and diesel by Rs. 2.50 per litre in the state. With this price will come down […]