CEO gears up for counting on Dec 8 Barowalia sworn in as Lokayukta HP Shimla : The Himachal Roadways plans to start cheap electric taxis and buses for tourists visiting the hill station. These taxis and buses will be available at the entrance of […] Shimla : The only petrol pump in Himachal Pradesh’s remote Lahaul valley will start operating from Monday after a gap of five months. Reports said the petrol pump was serviced […] 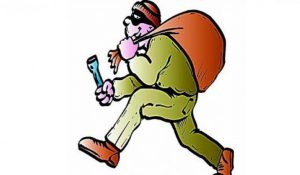 Shimla: Police have recovered an idol stolen from a temple in Himachal Pradesh’s Chamba district. The theft of the Nag temple idol in Churah area was reported to the police […] 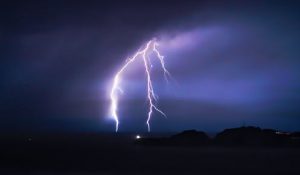 Shimla : A bolt of lightning struck a pine tree in Shimla’s Tutikandi forest area on Sunday. Luckily no one was passing by the spot. Due to the impact of […] Shimla : A man was swept away by turbulent waters of the Tons river on the Himachal Uttarakhand border, police said. The 19 year old was bathing in the river […] Shimla : A bear attacked a 65 year old man in a forest near Shimla but the grazing bull of the farmer came to his rescue and charged at the […] Shimla : Himachal Pradesh had the wettest winter in a quarter of a century recording 280 mm of rain and snow in the last two months, says the weather office. […] Shimla : The 6th meeting of the State Single Window Clearance & Monitoring Authority (SSWC&MA) has approved 16 proposals for setting up new industrial units and for expansion of existing […]