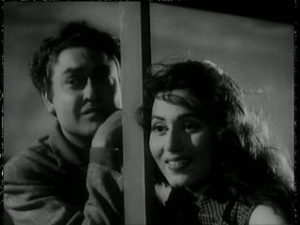 These two highly gifted men from the Punjab together gave some of the most lilting and melodious songs of hindi cinema’s golden era with a special Punjabi flavour .

Often these songs remind you of the picturesque Kashmir valley where many of them were set in the 1960s .

Also remember some of O P Nayyar’s best duets were with Mohammad Rafi and Asha Bhosle. Even though the moody OP fell out with both of them .

He parted ways with Rafi saab in the late 60s in last leg of the golden era . But by then they had already given to the world many superb songs .

This MP 3 collection by Saregama does justice to their music . Notable are :