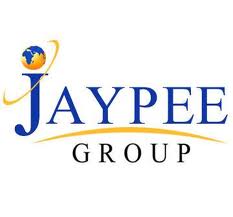 Shimla : Wanting to set up a cement plant in Himachal Pradesh’s Bilaspur district Jaiprakash Associates has sought permission from the government to acquire more land .

State industries minister Mukesh Agnihotri told the state assembly here Tuesday that the company had singed an agreement with the state government over two years ago after which it was in the process of acquiring land at Malokhar .

In reply to a query by an opposition member about high cement prices in the state Agnihotri said he had written to all cement companies operating in the state to bring down the cement prices as they were much higher than Punjab .

“In future no permissions will be given to cement companies to set up plants unless they bring down prices of both government and market rates of cement ,”he said .

“And if they fail to bring down prices the government has other options available ,” the minister added .