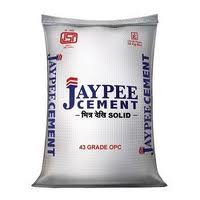 These involve three new units and four existing units which will be expanded . But the state government added a rider saying these projects have been cleared only ‘in principle’.

Leading many to wonder if this is only an election gimmick ahead of the assembly polls later this year .

Permission has been given to set up cold chains in Shimla and Kullu districts .

The first cool chain will be set up in Kumarsain a well known apple growing area in Shimla district . It will involve a cost of Rs 14.71 crore .

The other cool chain will be set up at Bihal near Manali , also an apple growing area .This will entail an investment of  Rs 10.58 crore.

Jaypee Cements has moved its proposal for expansion of the plant at a cost of almost Rs 324 crore in village Baga , district Solan , a spokesman of the state government said here .