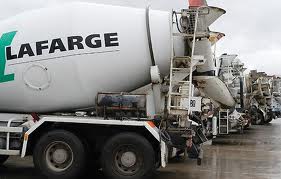 Shimla : Five major cement companies have failed to set up cement plants in Himachal Pradesh within the fixed time-frame as a result their validity ends this fiscal year .

State industries minister Mukesh Agnihotri told the state assembly here Thursday that the cement firms have given several reasons for the delay .

These include ongoing court cases , pending green clearances among others .

According to the agreements signed with these companies their projects are to be completed by March 31 this year .

The industries minister said nine companies have applied for licences to identify limestone mines in the state so that cement plants can be set up here .

He told the house the annual cement production in the state is 11 lakh million tonnes .

The minister said the government would decide the fate of these cement companies soon .