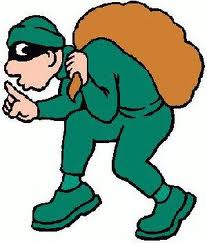 Shimla : Himachal Pradesh’s premier hospital  Snowdon (IGMC) is widely infamous for its poor services but now thieves are also rampant in its corridors  not sparing even a dead body .

Grieving relatives of a 52 year old woman have alleged that golden ear rings were removed from the body hours from the mortuary .

When the body was shifted to her village in Jubbal the family was surprised to find the ear rings missing .

A local newspaper report on Wednesday quoted Jubbal & Kotkhai MLA Rohit Thakur who has brought the matter to the IGMC authorities .

In another incident a woman patient’s purse was stolen Tuesday .