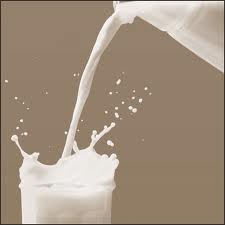 Shimla : The price of milk has gone up for the fifth time in the last about one year . The latest hike is by a rupee per kilogram starting Thursday .

This will impact the price of other dairy products , tea coffee sweets among other items .

Most of the milk sold in the state arrives from the neighbouring states of Punjab , Haryana and Chandigarh.

Vita , Verka , Reliance , Mother Diary are some of the companies shipping milk into the hill state every morning .

Several local players have also come up in the state in recent years .

But the Himachal state cooperative milk producers federation (MILKFED) has not raised its prices so far retailers say .

MILKFED has hiked prices twice in the last one year and most recently in June .