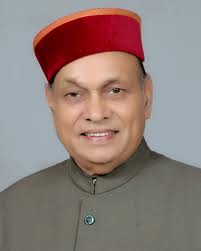 On July 13 the Dhumal government was patting itself for this bold move . But the decision has been surprisingly reversed within five days a clear sign that the chief minister is anxious ahead of the assembly polls in October this year.

A communication from the government here said , “Dhumal announced the deferment of ban on gutka and other related tobacco items till October after an appeal was made to the chief minister by retailers from different parts of the state .”

“The government has taken the decision as petty retailers had invested heavily in purchasing gutka stock for sale ,” said Dhumal .

The earlier decision by the state government on July 13 had imposed a ban on the sale , storage and manufacturing of gutka , khaini , pan masala and masheri .