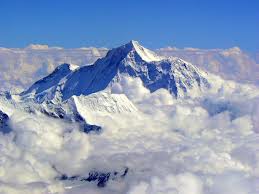 The first to set foot on Everest was the youngest member of the team 15 year old Raghav Joneja who reached the peak at 7 am .

“Rest of the boys followed and by 2: 30 pm the team began descending the peak” , chief coordinator of the expedition P S Grewal said .

“Only one of the seven member team could not make it to the top due to his oxygen cylinder supply problems ,”Grewal said .

The school is claiming to be the first school team to scale Everest .

Lawrence School Sanawar is one of the oldest elite public schools in India .