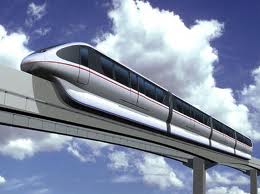 To decongest Shimla’s vehicular traffic the Himachal Pradesh government has come up with an ambitious monorail project proposal for the hill station .

“The Shimla monorail project will cost Rs 5000 crore and could be funded entirely by the Centre . It will connect downtown Shimla to the suburbs and reduce congestion and help maintain the green cover ,” Sharma said .

If approved this will be the first monorail project in the hill state .  Shimla being a round the year tourist destination and the steep terrain , narrow roads offer very little space for parking as a result of which traffic snarls are frequent .

The state government was also proposing to have monorail projects in other popular tourist destinations of Manali and Dharamsala .