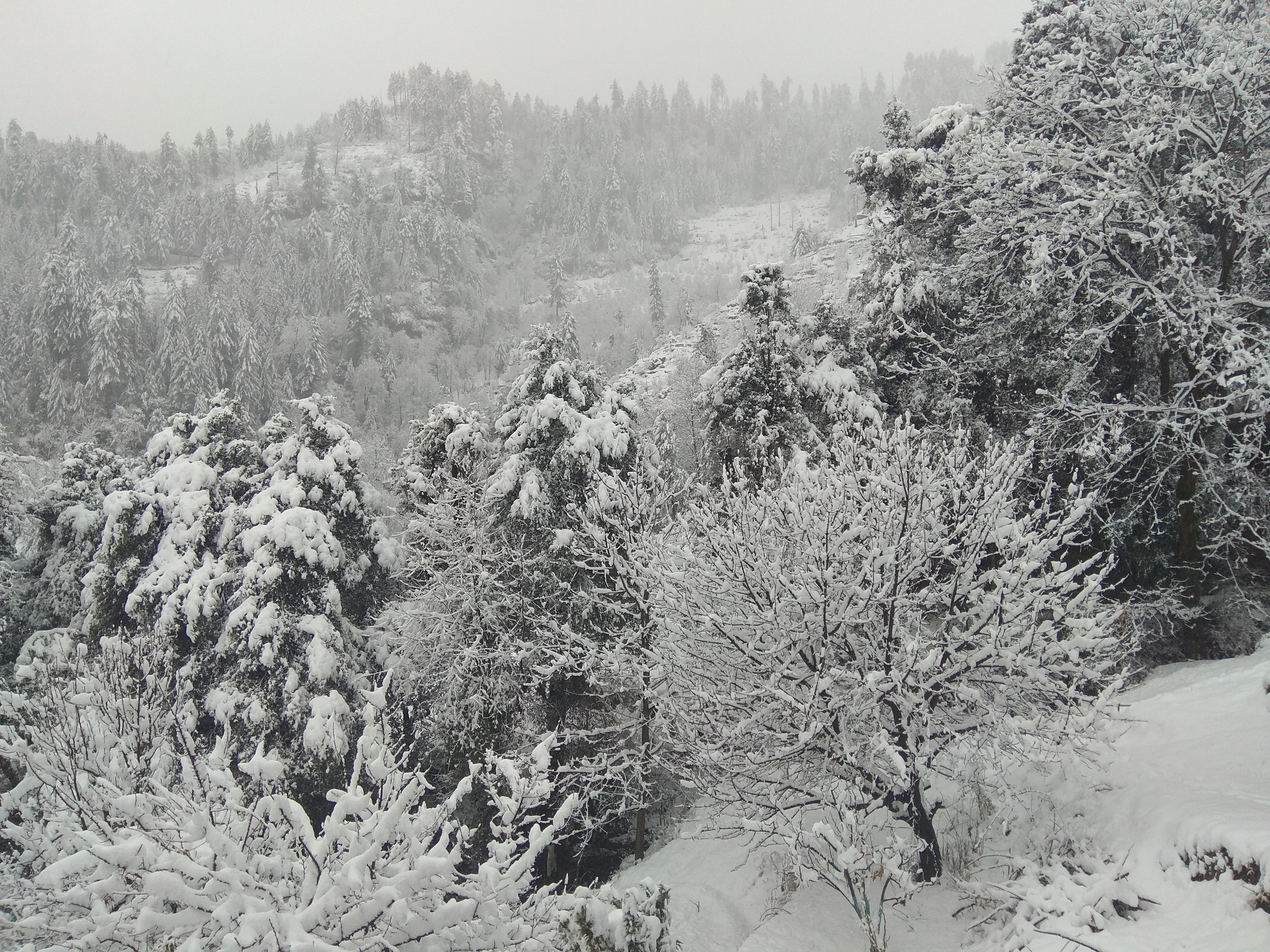 Shimla : Life came to a grinding halt in over half of Himachal Pradesh as the state received the season’s heaviest snowfall

The state capital Shimla recorded over 45 cm of snow and traffic came to standstill in this busy hill station. Entire upper Shimla and tribal Kinnaur have been cut off from Shimla.

Manali is also cut off although snowfall wasn’t heavy at Manali a popular tourist destination.

The coming days will be a big test for the state PWD department to open blocked roads in six of 12 districts of the state.

Power supply was also erratic in many snow bound areas including Shimla town.

The weatherman says the snow will ease tonight.