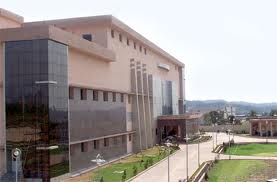 Four expansion proposals of existing industrial units have also been cleared . All these proposals are expected to generate 578 jobs .

Dhumal said despite the withdrawal of the excise package a couple of years ago industrial investment had not slowed down in the state .