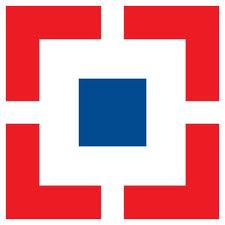 Two of these six branches are located in the unbanked villages of Sundli and Kuddu in  the Jubbal valley of Shimla district .

The new three-person micro-branches set up in these villages will bring them into the banking fold.

Barring Darla all the other branches are located in the apple belt including one in the remote tribal Kinnaur district .

All these new branches were inaugurated by the state chief secretary Sudipta Roy .