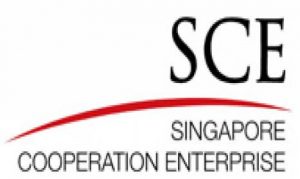 Shimla : The Himachal government has signed a preliminary Memorandum of Understanding (MoU) with the Singapore government for developing a smart integrated township at Jathiadevi, on the outskirts of Shimla.

The MoU was signed between HIMUDA and Asian Pacific Singapore Enterprise here Thursday.

HIMUDA has acquired 32 hectares land for developing this township near Juberhatti airstrip, which is connected by three national highways.

Some are asking if a Singapore housing company will be able to build a smart township in the Himalayan terrain of Himachal Pradesh.