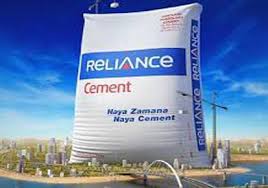 The plant will be based on limestone , shale and quartzite in village Sugarthi , in Chopal tehsil of Shimla district measuring 25 square km(2500 hectares), a spokesman of the state government said .

The state cabinet also decided to issue show cause notices to all five cement plants which have been approved in the past but have not taken adequate steps for commissioning of the plants .

The notice asks these companies why the approval granted to them may not be withdrawn , the spokesman said .