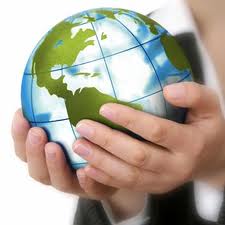 Shimla : The union environment ministry says no proposed projects will be cleared under the forest conservation act in Himachal Pradesh if there is no documentary evidence of settlement of rights of locals .

“It is very critical that the MOEF took cognisance of the fact that the forest lands being diverted for hydro projects , mines , transmission lines directly affecting the rights of the local communities in a state like Himachal ,” said members of the Him Dhara , an environment NGO based in the state .

It further says , “The 2009 circular recognises the importance of FRA 2006 before forest clearances and its acknowledgement of gram sabha’s consent in noteworthy-a decision that calls for immediate implementation .”

The FAC applied this decsion to projects like the 775MW Luhri hydro electric project(271 hectares forest land) and the transmission line from Banala to Amritsar(137 hectares) and the Renuka Dam(775 hectares).