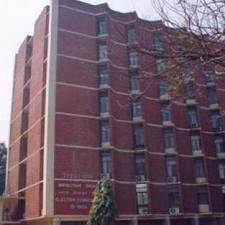 Shimla : The Election Commission is giving final touches to the assembly election arrangements in Himachal Pradesh on Nov 4 .

“7253 polling stations have been set up in the state .Of these 763 have been declared hypersensitive . In all 46,08359 voters are eligible to cast their ballots in 68 assembly seats ,” said Chauhan.

Roy said helicopter services would be provided in far-flung and snow bound areas of the state for air-lifting electronic voting machines , polling officials and polling material before and after the poll .