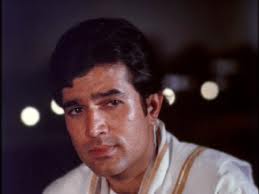 Watch this film for Rajesh Khanna as Anand Babu , for his inimitable charm and vulnerability

After watching Amar Prem (1972) anyone can understand why he was such a rage and a super star like nobody else in the history of hindi cinema.

Watch this film for some of Kishore Kumar’s best songs ever .The simple but memorable lyrics are by Anand Bakshi . R D Burman is here at his peak . Remember RD and Bakshi did around 100 films together .

The film is about the toll human relationships have taken in the new changing world .