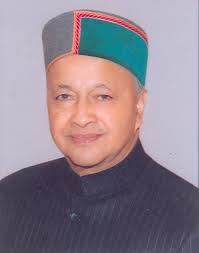 Singh said heavy snowfall would not only hamper elections in the sprawling tribal belt of Lahaul & Spiti , Kinnaur and Pangi areas but also many parts of Chamba, Kullu and Shimla districts .

Singh met the CEC V S Sampath and urged him to immediately impose the model code of conduct in view of the spate of sops being doled out by the Dhumal led BJP government on a regular basis .

Singh also appealed to Sampath that he should see that the controversial police chief of the state D S Minhas should not be given a constitutional post after he retires next month as he had fabricated false cases against the Congress .

Singh also met Congress chief Sonia Gandhi and updated her about the latest preparations for the upcoming polls in the state later this year .